The bliss of solitude three hours before sunrise.

I wake up at 3:25 a.m. I don’t often reveal this fact. Most people just don’t get it. Explaining doesn’t help.

I get up early for two reasons. First, I recharge when I am alone. While some are rejuvenated by human interaction, I find it particularly draining. My workday is, for the most part, a continuous series of interpersonal contacts. Once the workday ends, I immediately transition to the role of husband and father. Joce has the kids all day; helping her means taking over kid duty. More human contact. It is important to me to be an engaged father, and the last bit of emotional energy I have for the day is spent by the time they are tucked in by seven. Eight-thirty, I’m ready for sleep. Misanthrope? No. I just love the quiet.

END_OF_DOCUMENT_TOKEN_TO_BE_REPLACED 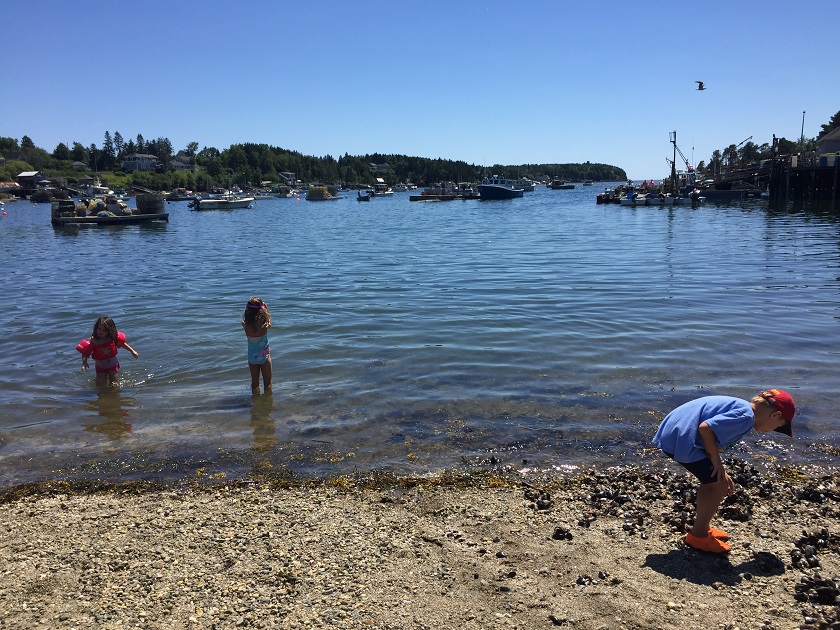 The apex predator of the sea has been evolving for over 16 million years – by contrast, early humans first walked upright a mere 3.6 million years ago. Found in the coastal waters of all major oceans he is notable for his size, with weight over two tons, and length averaging 11-16 feet, over 20 ft in larger members. He can swim at speeds of 25 miles per hour and descend to depths of 3,900 feet.

This killing machine has rows of jagged two-and-a-half inch teeth. An opportunistic ambush predator, he greets his pray with an initial devastating attack. An attack from below can launch his bulk up to 10 feet into the air. Highly developed senses then detect the electromagnetic field given off by the dying victim’s heartbeat.

He has no known natural predators, and is responsible for the greatest number of both bites and fatal unprovoked attacks on humans.

This is the Great White Shark…